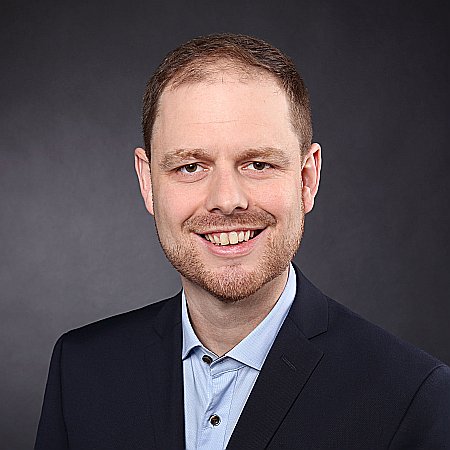 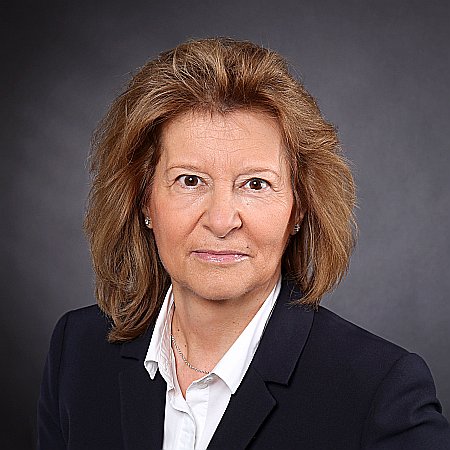 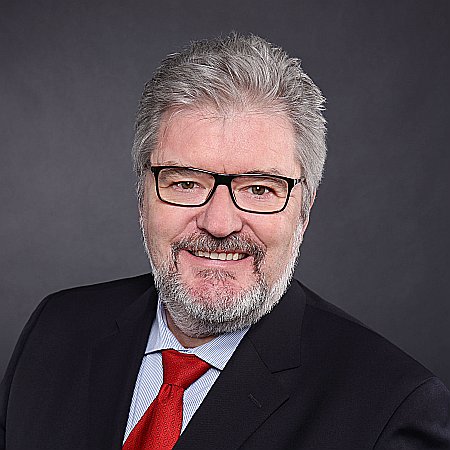 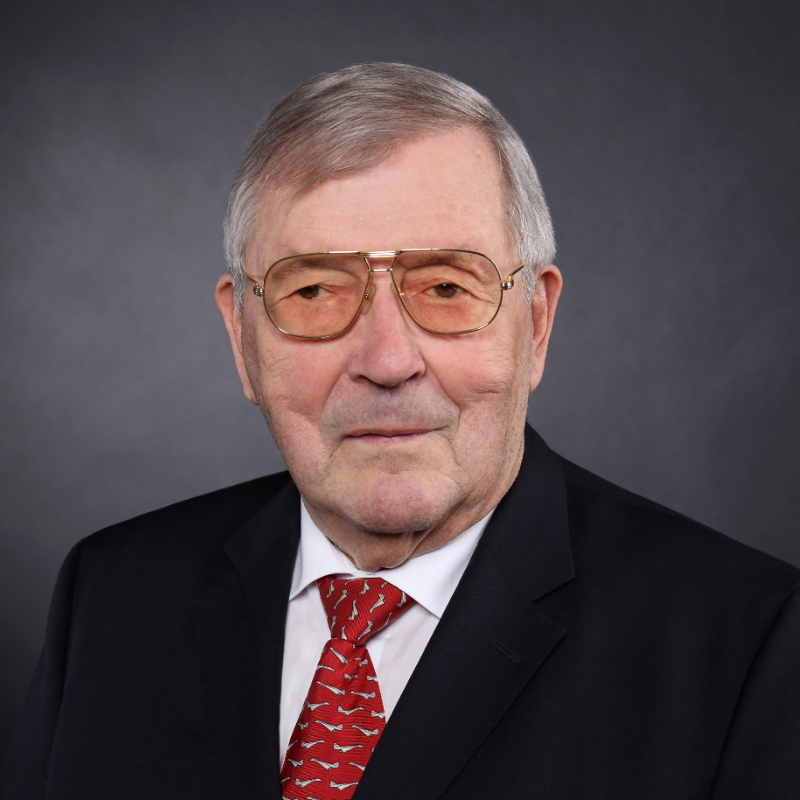 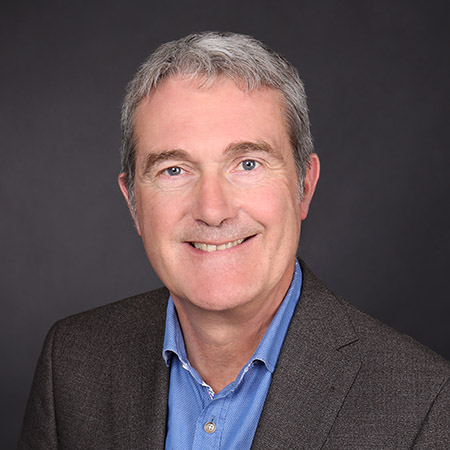 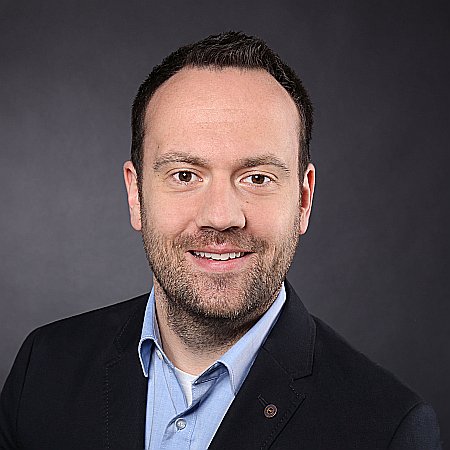 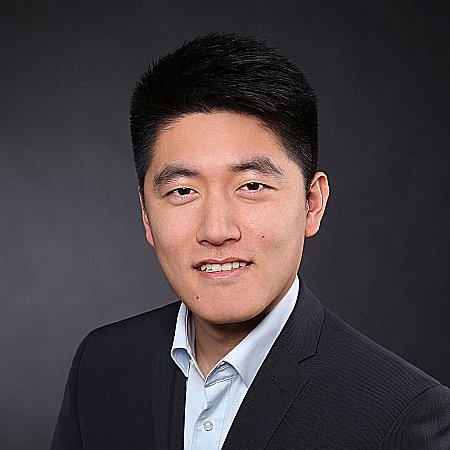 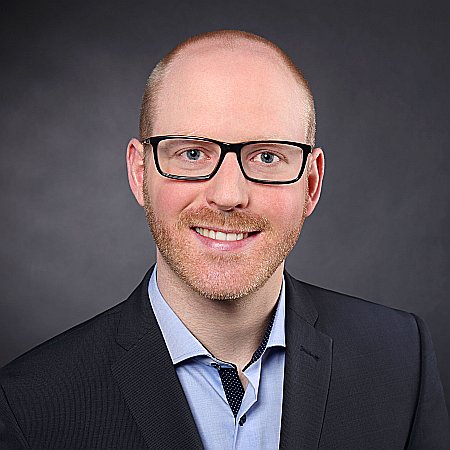 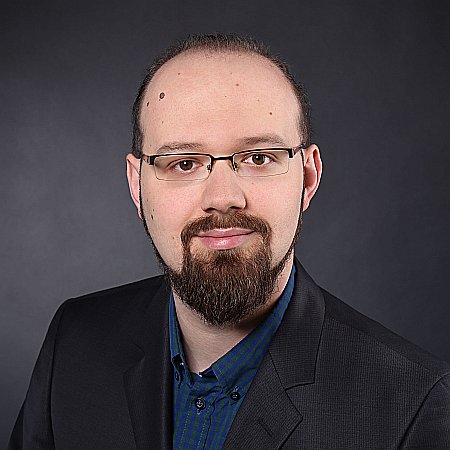 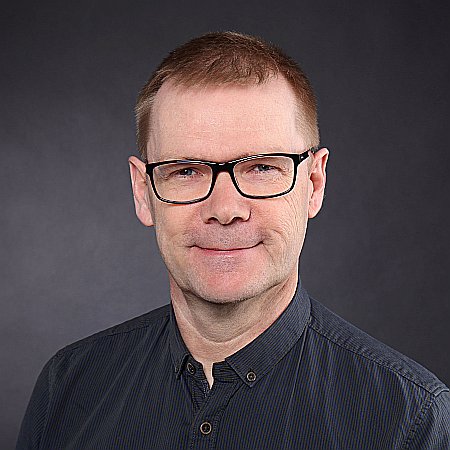 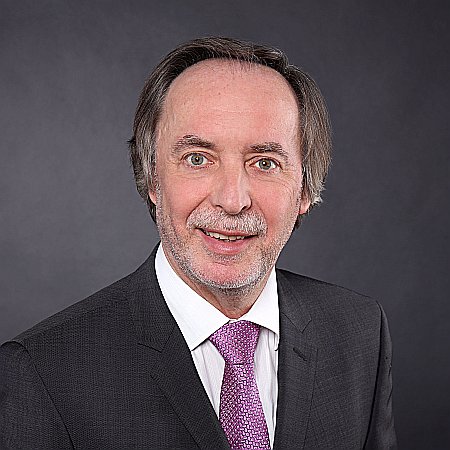 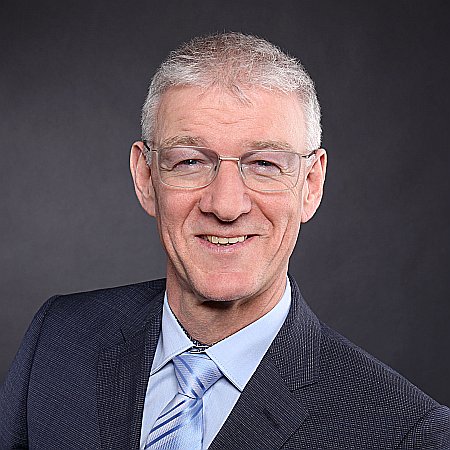 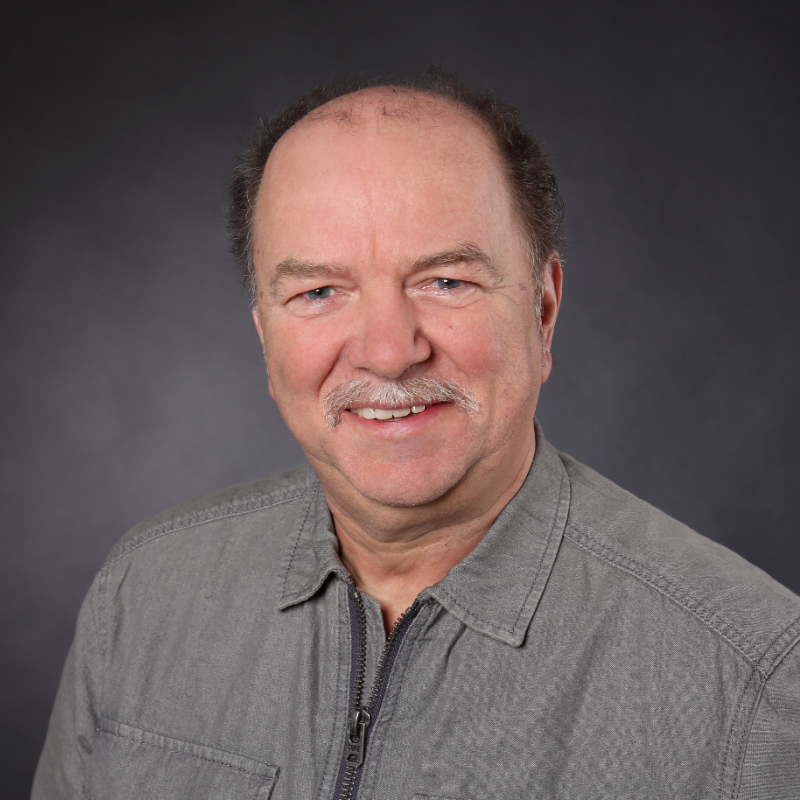 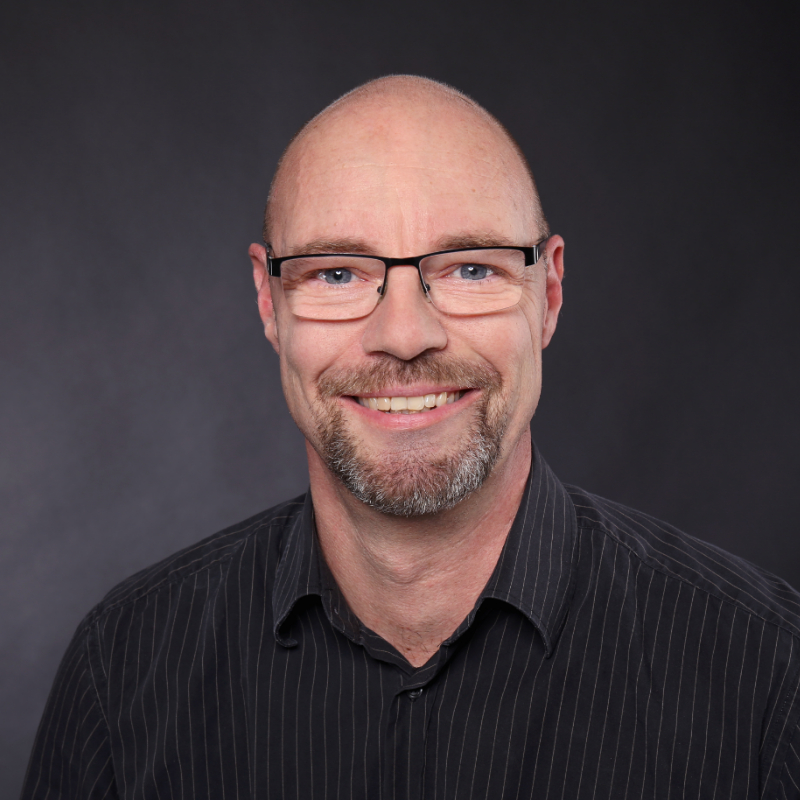 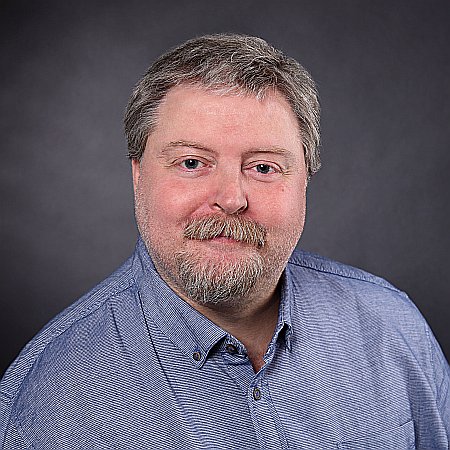 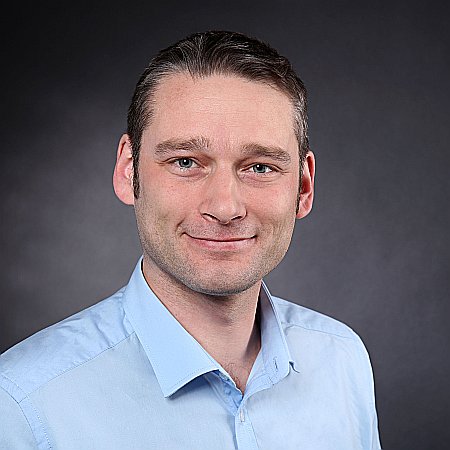 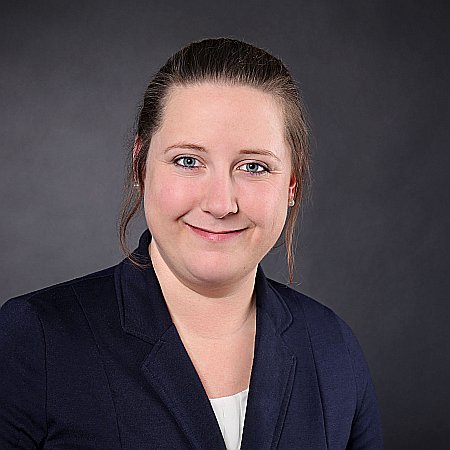 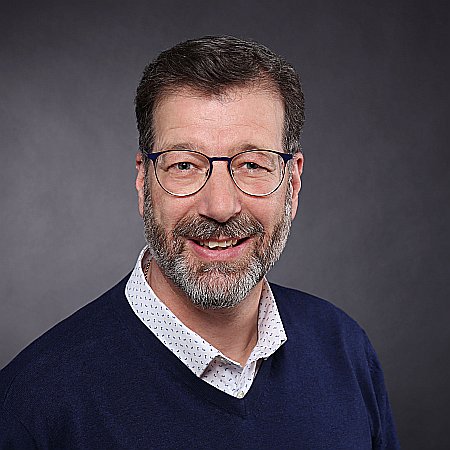 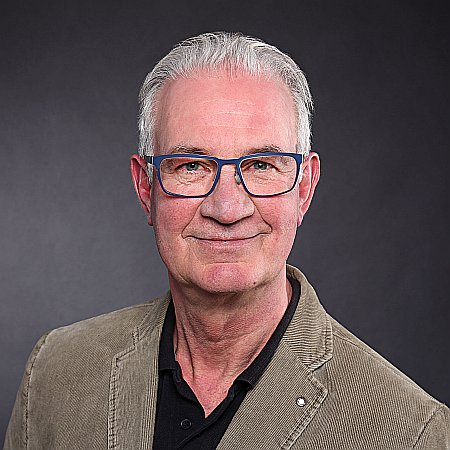 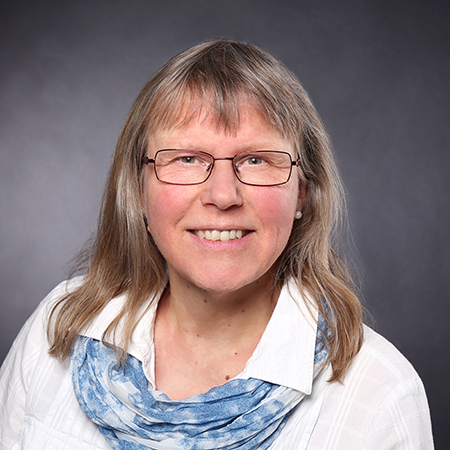 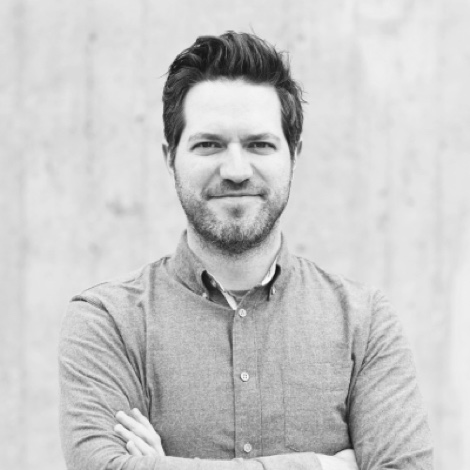 In 2013 he joined the General Management of WSP.

In 2017 he took responsibility of the engineering and project management department of WSP.

Since 2019 Johannes Wissen is CEO of WSP GmbH.