Cookie Consent by PrivacyPolicies.com History and Development of WSP 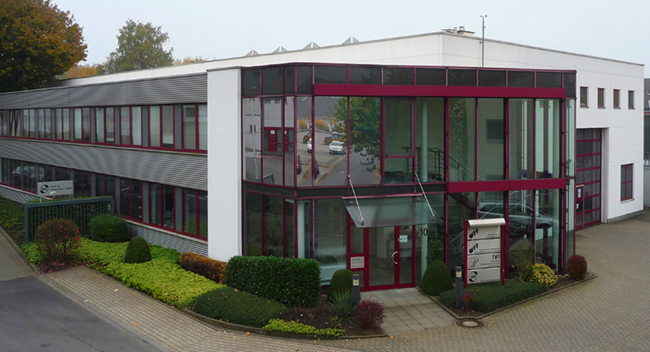 Our base is the Science of Engineering!

Already in the 60s of last century, Professor Carl Kramer (RWTH Aachen) researched in the field of fluid dynamics.

More than 200 scientific publications and numerous inventions and patents are the evidence of his innovative skills. In 1989, Professor Carl Kramer founded the company WSP GmbH. The success of the WSP-engineering concepts soon led to practical implementation. From constructing prototypes and special facilities, WSP grow to a worldwide supplier of customized plants for the high temperature technology. Especially the high convection technology developed by WSP and heating plants with floating material transport (e.g. strip floatation furnaces) have prevailed in the non-ferrous metal industry and in the field of thermal glass finishing as standard technologies. Professor Kramer still supports the company with his work in the Scientific Advisory Board of WSP.